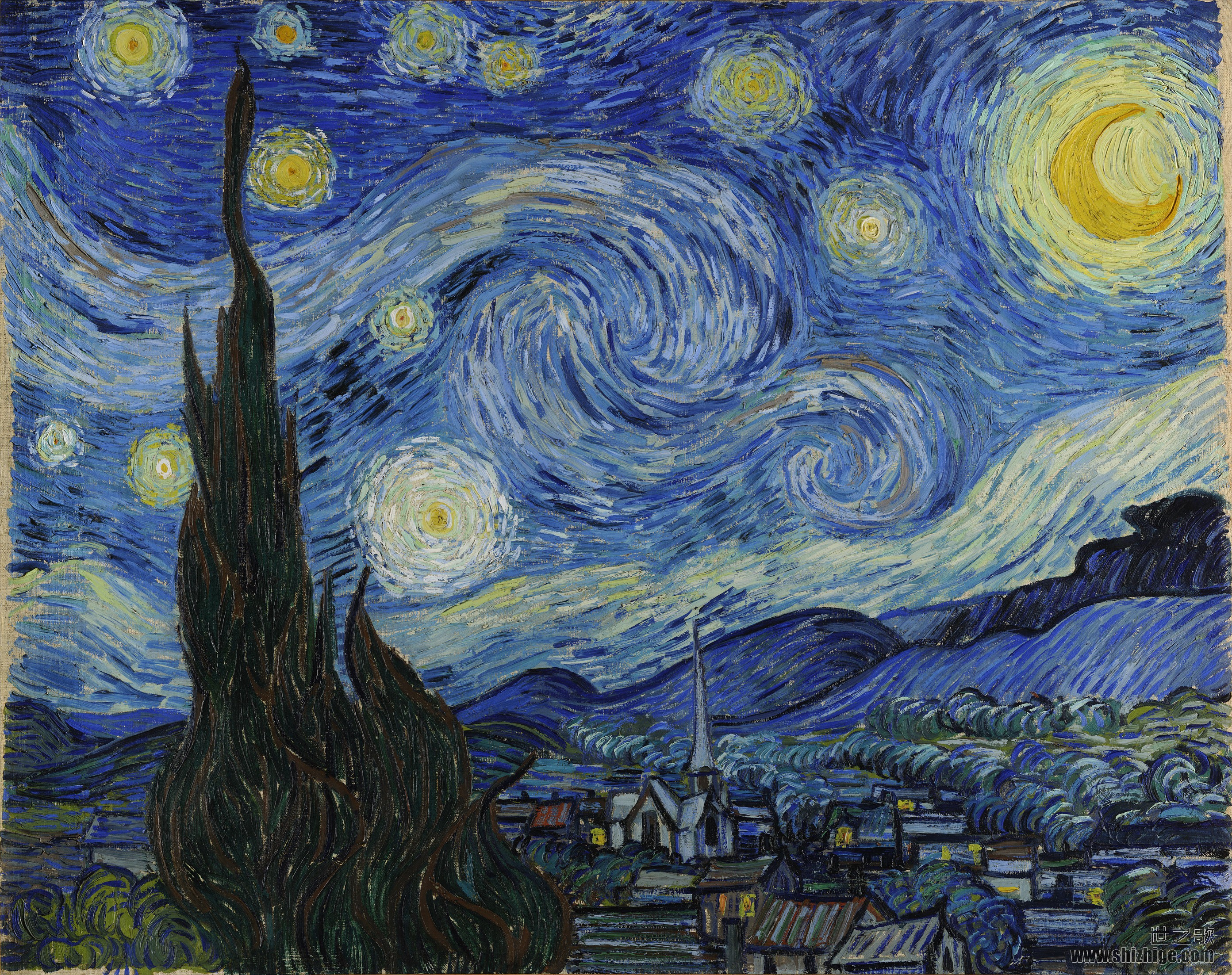 Acquired through the Lillie P.Bliss Bequest

In creating this image of the night sky—dominated by the bright moon at right and Venus at center left—van Gogh heralded modern painting’s new embrace of mood, expression, symbol, and sentiment. Inspired by the view from his window at the Saint-Paul-de-Mausole asylum in Saint-Rémy, in southern France, where the artist spent twelve months in 1889–90 seeking reprieve from his mental illnesses, The Starry Night (made in mid-June) is both an exercise in observation and a clear departure from it. The vision took place at night, yet the painting, among hundreds of artworks van Gogh made that year, was created in several sessions during the day, under entirely different atmospheric conditions. The picturesque village nestled below the hills was based on other views—it could not be seen from his window—and the cypress at left appears much closer than it was. And although certain features of the sky have been reconstructed as observed, the artist altered celestial shapes and added a sense of glow. Van Gogh assigned an emotional language to night and nature that took them far from their actual appearances. Dominated by vivid blues and yellows applied with gestural verve and immediacy, The Starry Night also demonstrates how inseparable van Gogh’s vision was from the new procedures of painting he had devised, in which color and paint describe a world outside the artwork even as they telegraph their own status as, merely, color and paint.

"This morning I saw the country from my window a long time before sunrise, with nothing but the morning star, which looked very big," van Gogh wrote to his brother Theo, from France. Rooted in imagination and memory, The Starry Night embodies an inner, subjective expression of van Gogh's response to nature. In thick, sweeping brushstrokes, a flamelike cypress unites the churning sky and the quiet village below. The village was partly invented, and the church spire evokes van Gogh's native land, the Netherlands. 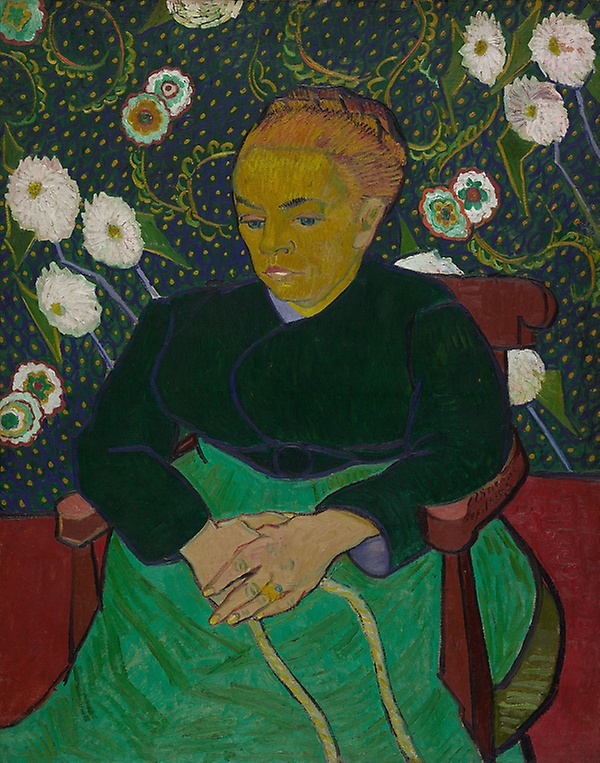 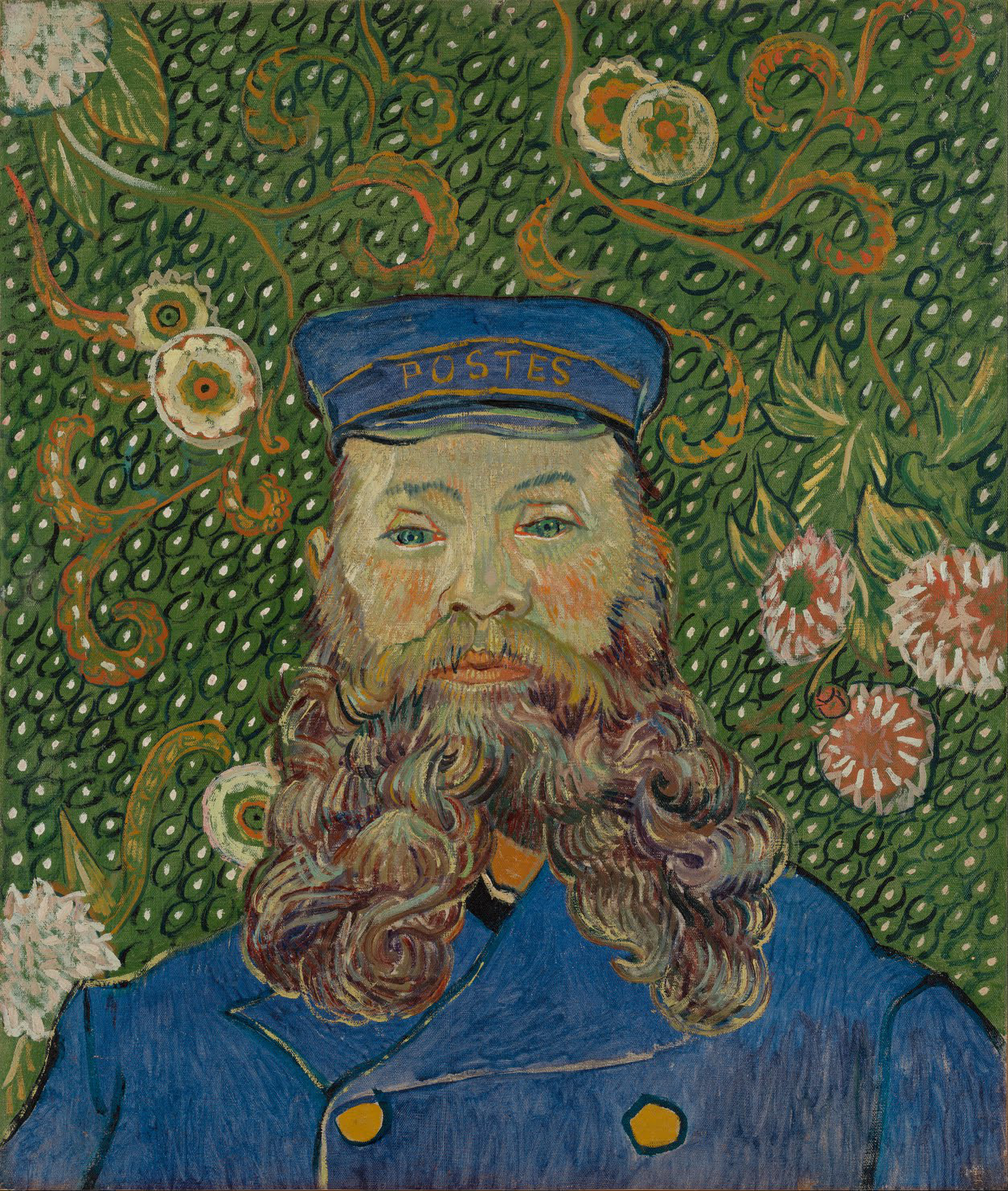