Academic Nude, Seen from the Back 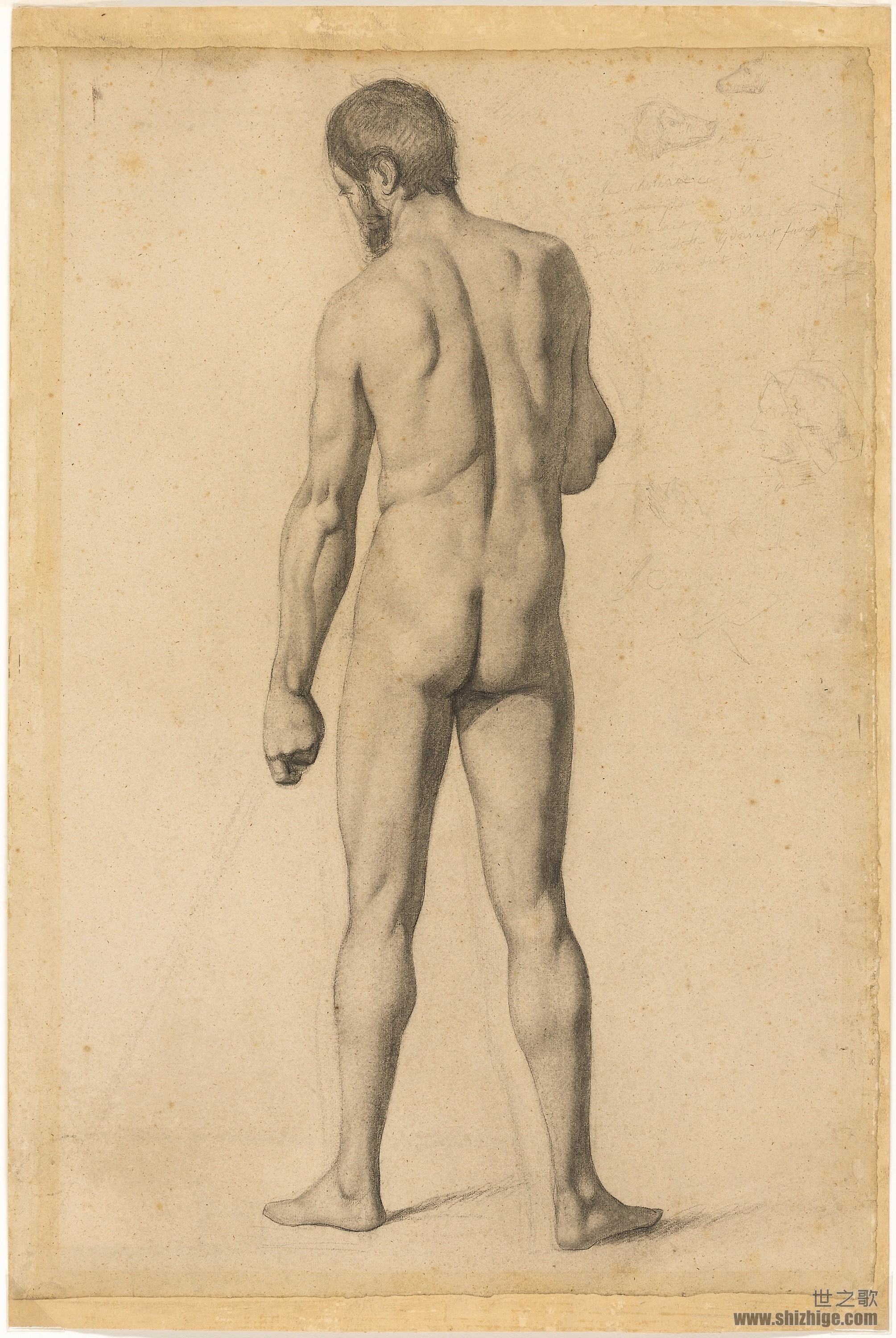 A work made of charcoal and black chalk, with stumping and erasing, and graphite sketches and notations, on tan laid paper, laid down on heavy tan wove paper.

Charcoal and black chalk, with stumping and erasing, and graphite sketches and notations, on tan laid paper, laid down on heavy tan wove paper

Gift of Dorothy Braude Edinburg to the Harry B. and Bessie K. Braude Memorial Collection

Life drawing from the nude was an integral part of the rigorous academic training an artist might traditionally receive in Paris and other major cities in the 19th century. Only after beginning with rote copying from prints and plaster casts after the antique would qualified, usually male, students progress to the nude model. The highly finished drawings that resulted from these sessions hearken back to Classical sculpture in their definition of relief and generally demonstrate more the respective technical aptitude of these young artists than their creative potential. Paul Cézanne and Gustav Klimt’s nudes are particularly difficult to recognize as autograph, although they underline the dramatic journey made by these artists to their mature styles. Luminous in surface handling and a tendency toward allegory, Edward Burne-Jones’ sketchbook nudes are less rigorous in their anatomical detail, while Auguste Rodin’s cropped female form floats across the page as an ode to the theme of eternal feminine. Conversely, the subject of Gustave Courbet’s Model Reading exhibits partial undress rather than complete nudity in a moment of quiet introspection between her modeling sessions. 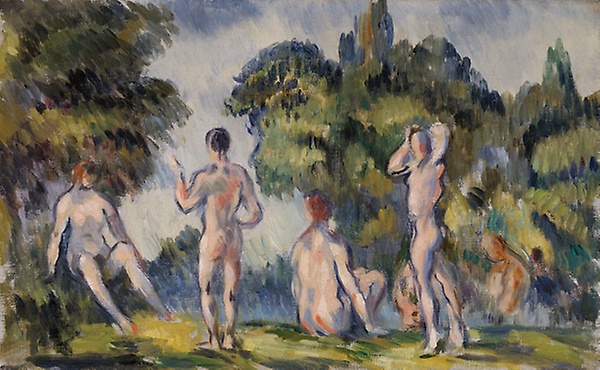 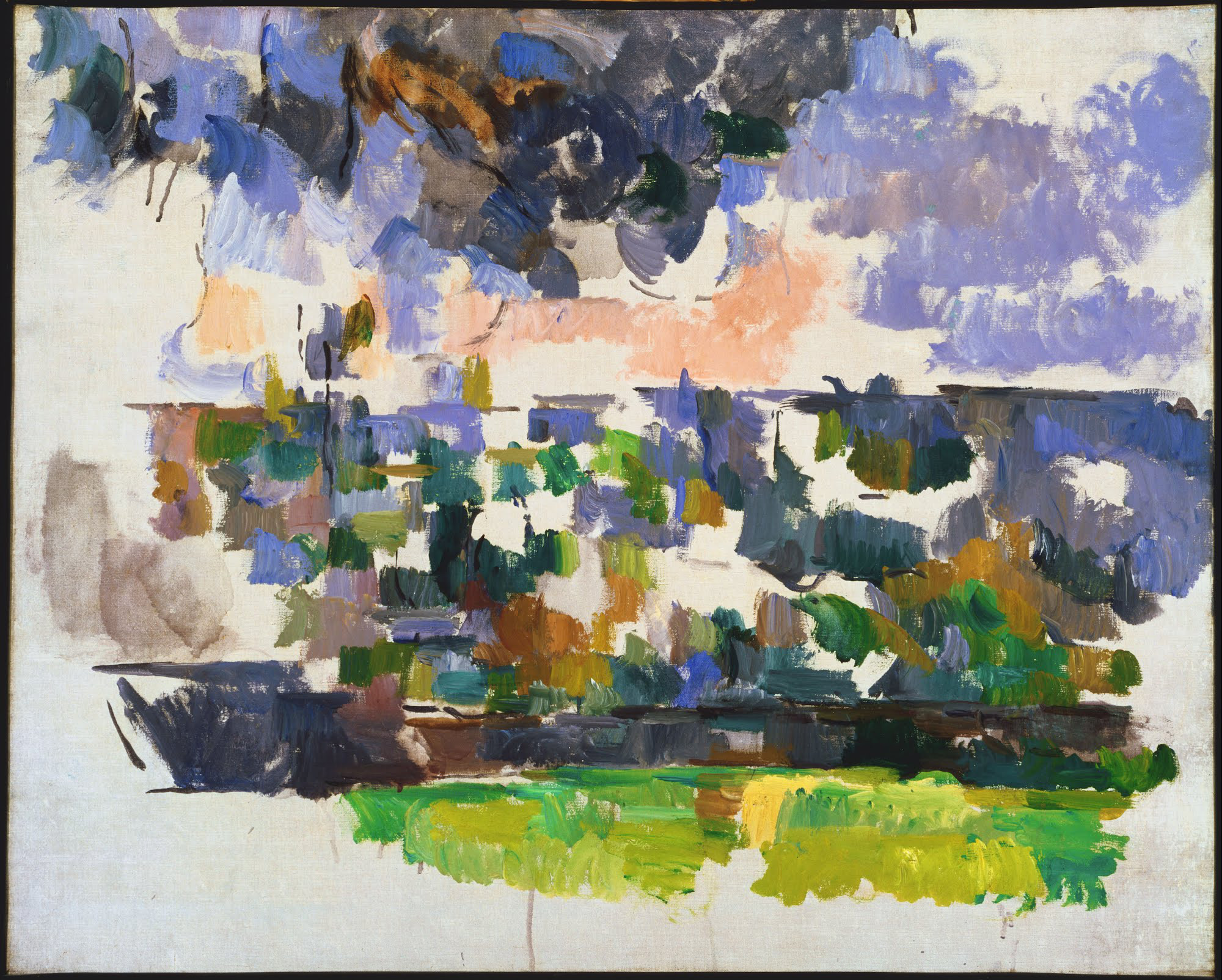