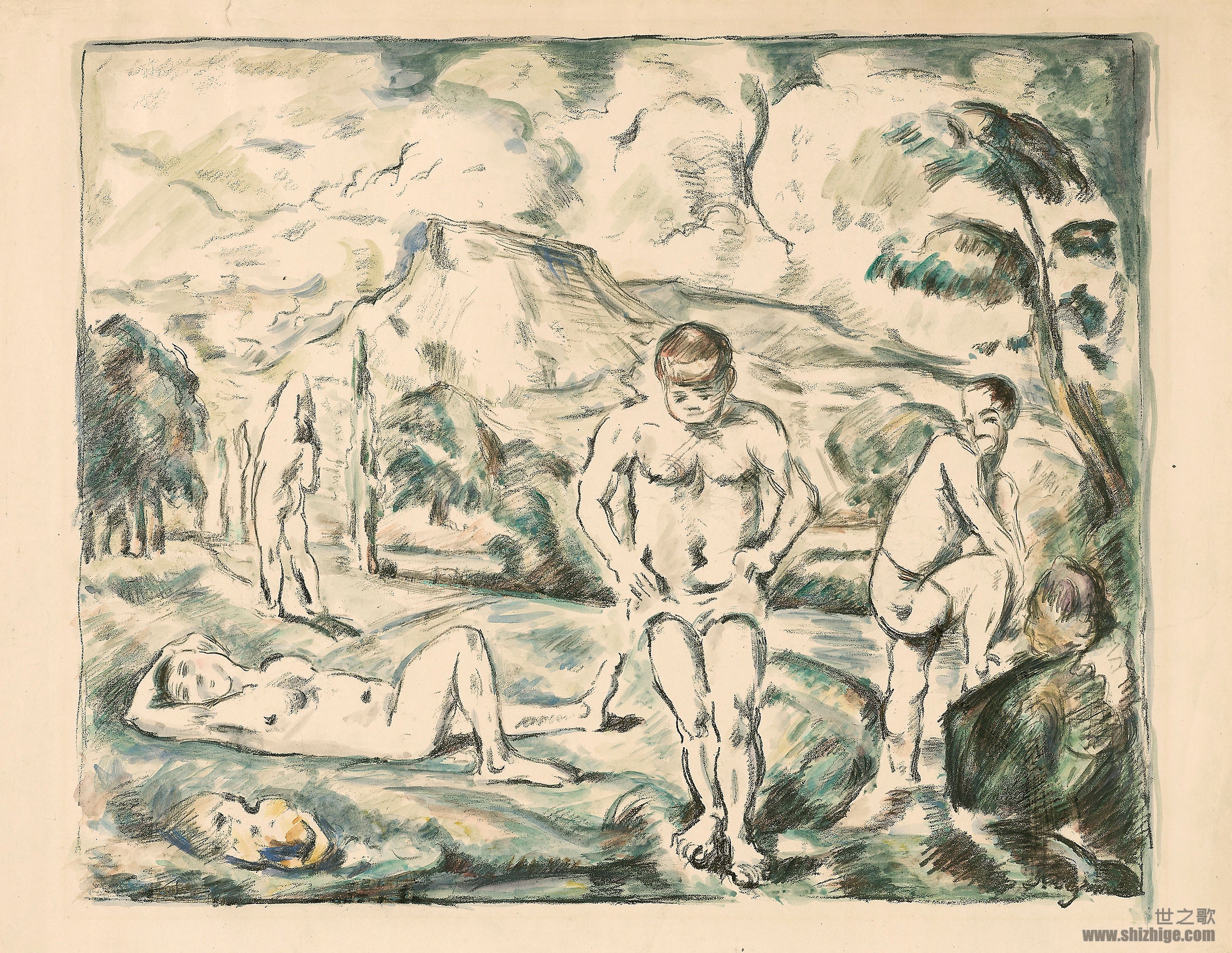 A work made of color lithograph with hand-coloring on cream wove paper.

With the advent of industrialization in the 19th century, a corresponding call to nature also emerged. In an effort to temper society’s growing mechanization, social commentators encouraged people to spend more time outdoors, preferably in the country. The pictures in this gallery depict bathing for recreation, exercise, and general camaraderie. Munch and Cézanne show nude men frolicking outside with other men, as same-sex nude swimming by men was socially accepted and in some spheres openly encouraged. These artists heroicize their bathers, making them the embodiment of strength, virility, and morality. Munch in particular was drawn to the subject, partially as a result of his own poor health and due to the influence of the growing Freikörperkultur (Free Body Culture) movement, which advocated nudism, regular bathing, and soaking up the sun as a part of a path to physical and spiritual renewal. On the other hand, social mores forbade women from bathing nude; Renoir’s Splashing Bather, therefore, was a product of the artist’s imagination, a carefully arranged studio construction. The symbolism of nude female bathers differed from that of men; these women embody vulnerability, provocation, and sensuality. In addition to outdoor recreation, indoor pools in and around Paris were inundated with families from the growing bourgeoisie as the physical benefits of swimming were increasingly advertised. Aquatics were championed for sport, hygiene, and pleasure. Honoré Victorin Daumier lived close by one of the most popular swimming schools for women in Paris. As a result of his first-hand observations, he produced brutally satiric lithographs that removed the veil of the ideal for both male and female bathers. His bathers are clothed in contemporary swim attire and show none of the admirable physical characteristics of bathers depicted by Munch, Cézanne, or Renoir. 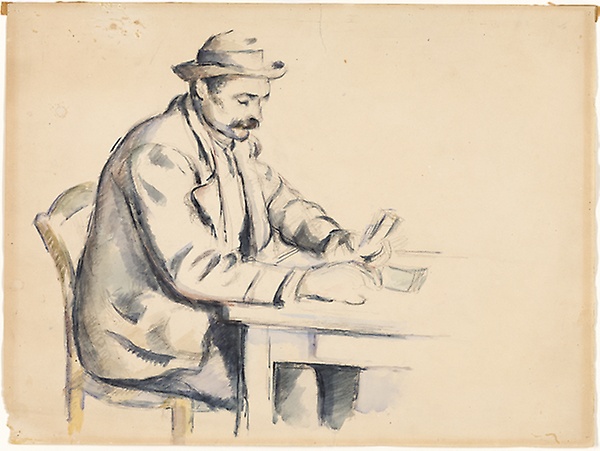 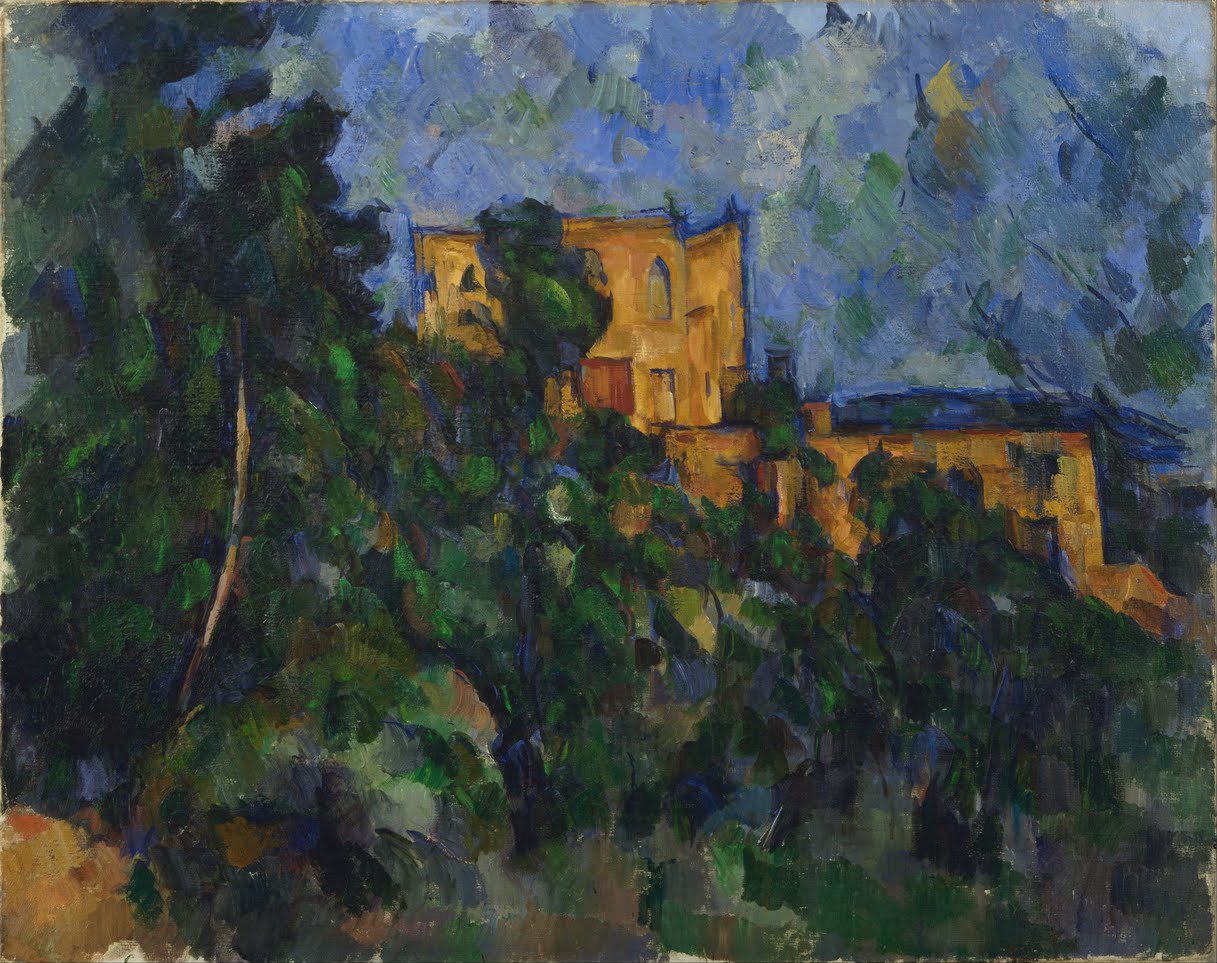