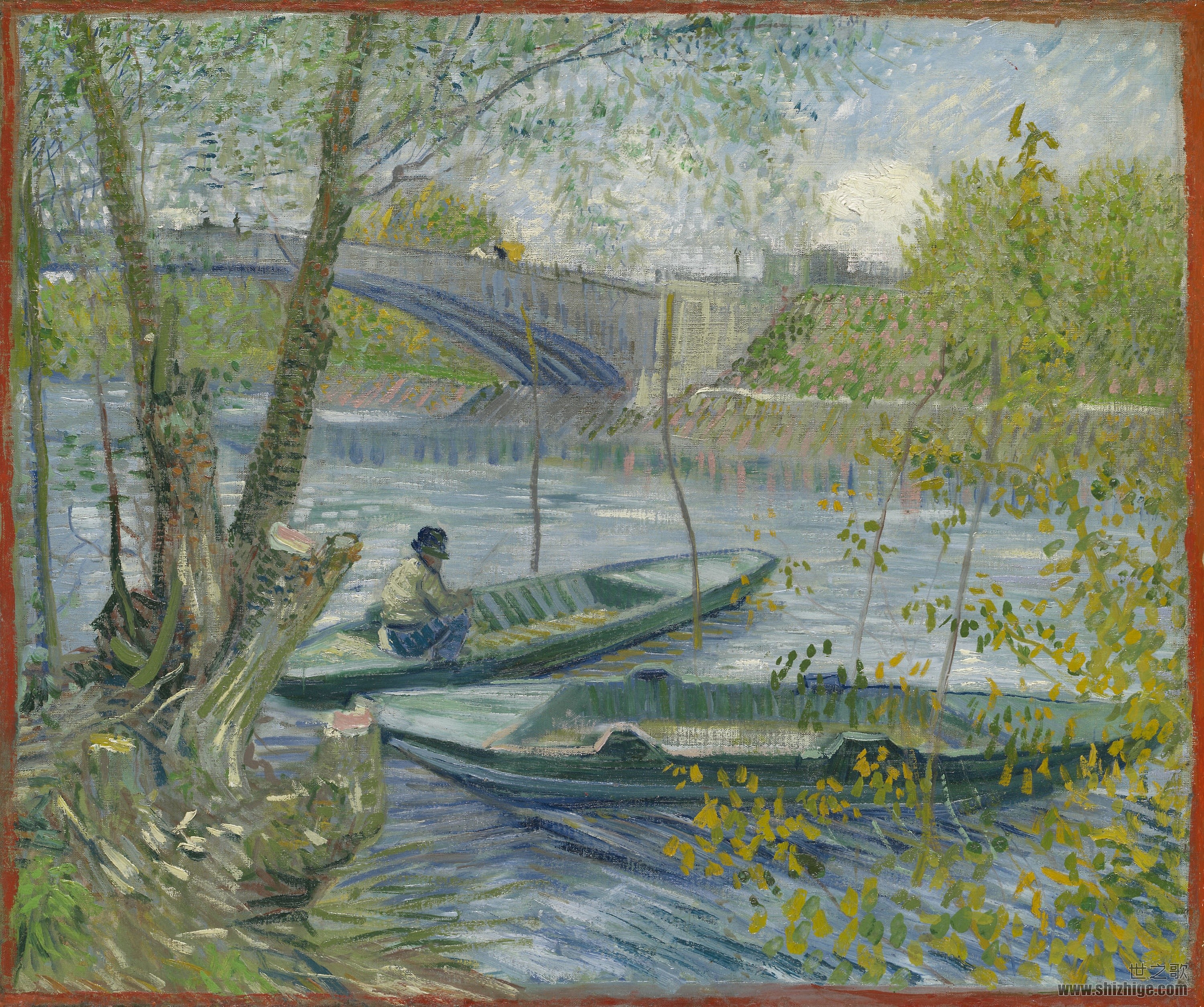 Gift of Charles Deering McCormick, Brooks McCormick, and the Estate of Roger McCormick

In technique, Fishing in Spring is a testament to Vincent van Gogh’s friendship with Paul Signac. Van Gogh had seen works by Signac and Georges Seurat in the spring of 1886 at the final Impressionist exhibition. Signac was an eloquent spokesman for Seurat’s pioneering Neo-Impressionism, explaining it as a natural development of Impressionism. Under Signac’s influence, Van Gogh’s palette brightened, his brushstrokes became more varied, and his subject matter expanded. The setting of this work is the Seine River at the Pont de Clichy, near Asnières, where Van Gogh and Signac painted together on several occasions. 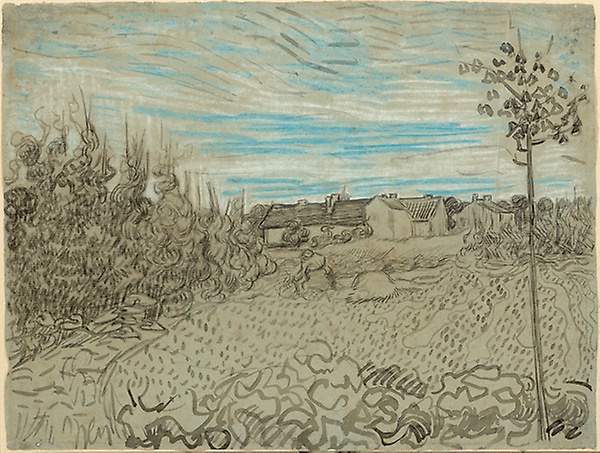 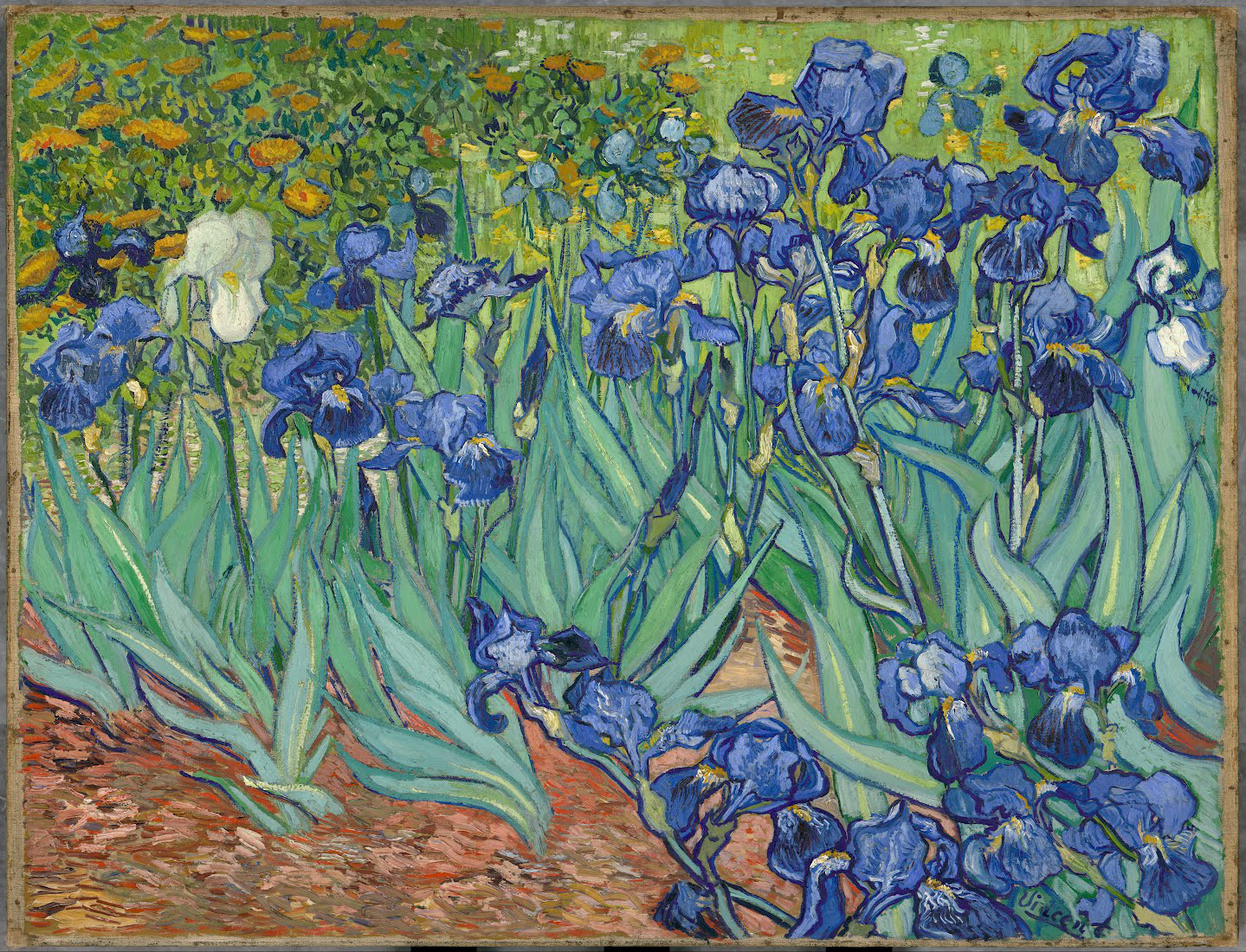